Bodycams in Portugal: Parliament approves law and paves the way for nationwide implementation

Another great victory for bodycams and the frontline professionals who need and use them; Portugal’s parliament has approved a new law that allows for nationwide implementation. Now bodycams in Portugal will be provided to law enforcement organisations so that they can better protect and serve.

The Portuguese parliament, the Assembly of the Republic, has voted to approve a new law that allows the use of bodycams in Portugal. The new law was broadly supported by a wide variety of parties as politicians are convinced of the need for bodycam programs. It will help protect frontline professionals so that they can continue to serve their country and society.

Bodycams in Portugal: for who and under which circumstances?

The newly approved law will allow various organisations to implement bodycam programs such as:

This broad acceptance clearly shows the political opinions existing in Portugal concerning the need for bodycams across the country. The law states clearly that the use of bodycams must uphold to national and E.U. standards for privacy protection and data security. It further codifies the rules of bodycam usage by security forces with the following criteria:

An element of the bill that was rejected was the collection of biometric data, which again is in line with European policies. Furthermore, video surveillance through various methods was approved for use during traffic controls and emergency situations.

Across the world bodycam programs have been implemented, for a wide variety of fields and industries. From paramedics, to police, to fire brigades, all manner of frontline professionals are experiencing the added benefit of using a bodycam during their daily duties. The bodycam footage provides an objective, truthful record of what took place, which in turn can be used as evidence that holds up in courts worldwide. Frontline professionals have experienced the increased feelings of safety as a result of their own bodycam solutions, as escalation is combatted and objective evidence is gathered.

>> Our Bodycam Solutions for Police and Local Law Enforcement 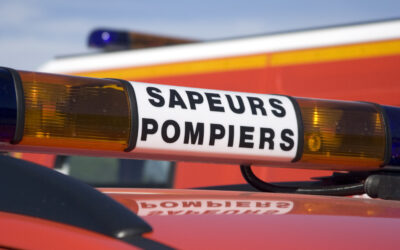 November 16th starts a growth phase for bodycam systems across France, as a new French law was approved by the Assemblée Nationale. After years of successful pilots in a limited number of regions, bodycams solutions are now available nationwide for all fire...

END_OF_DOCUMENT_TOKEN_TO_BE_REPLACED 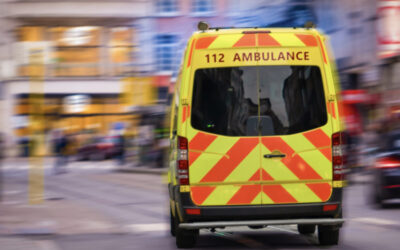 Bodycam solutions for paramedics in the U.K. expanded

After earlier trials in London and the North East which showed the usefulness of bodycams in a healthcare setting, further regions in the U.K. also implement bodycam solutions for their paramedics. The decision is backed up by research showing overall reductions in...

END_OF_DOCUMENT_TOKEN_TO_BE_REPLACED 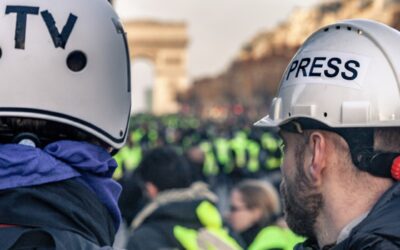 With aggression against journalists on the rise, the E.U. has developed official recommendations for member states to protect the media and journalists who provide such a crucial public service. After a disturbing rise in aggression and abuse incidents against...

END_OF_DOCUMENT_TOKEN_TO_BE_REPLACED
We use cookies on our website to give you the most relevant experience by remembering your preferences and repeat visits. By clicking “Accept”, you consent to the use of ALL the cookies. However you may visit Cookie Settings to provide a controlled consent.
Cookie settingsACCEPT
Manage consent