New Year’s Eve celebrations have a tendency to spiral into chaos and disorder, often leading to incidents of aggression which threaten public safety.

The New Year’s Eve celebration in The Netherlands is known for its numerous public safety incidents. In one of these incidents in the Dutch town of Den Bosch, a man that behaved aggressively was arrested by the Dutch police.

The bodycam images helped to make the case clear in a very short time. 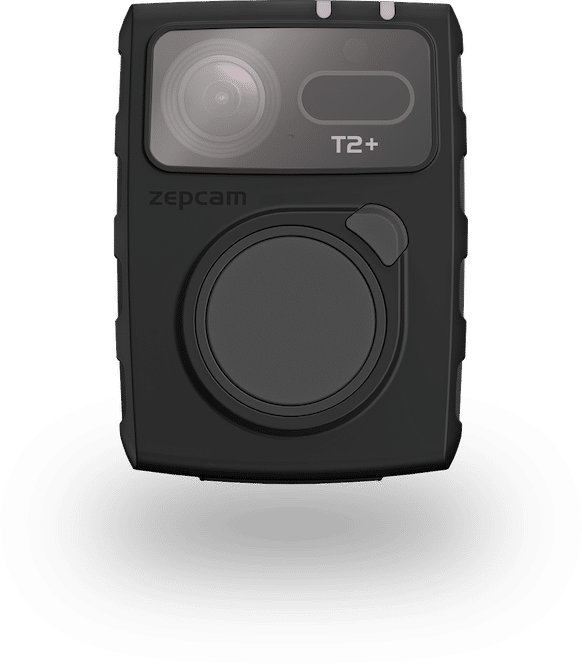 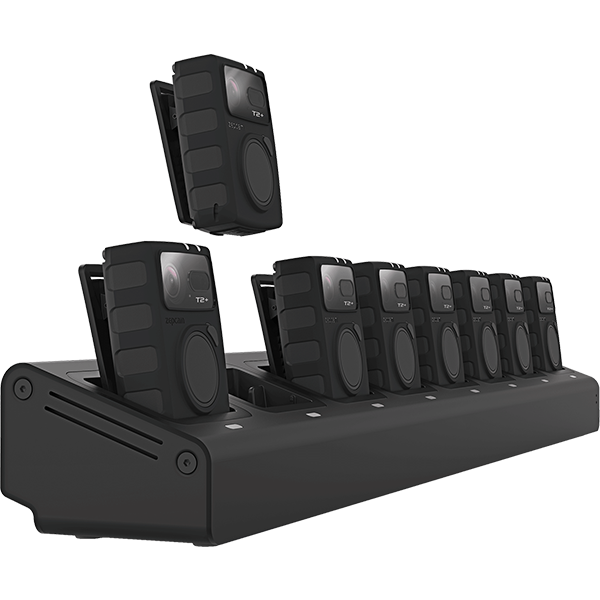