How ZEPCAM bodycams became a success in Belgian police operations

Police region Mechelen-Willebroek has been using more than 120 ZEPCAM bodycams for almost four years. We had the chance to talk to First Police Commissioner and IT project manager Daniel Dumoulin about the choice for ZEPCAM bodycams: their experiences and learnings throughout from selection to operation of the bodycam programs in Belgium.

Police region Mechelen-Willebroek was at the forefront of bodycam solution adoption in Belgium. The years since implementation have been full of positive experiences, making the bodycam fully accepted and praised by police officers for helping de-escalate rising tensions, providing clear objective evidence, and supporting their frontline reports.

The challenge: finding the right bodycam for their needs

There were five main challenges driving the need for a bodycam system for the police region Mechelen-Willebroek:

The police region had experienced several incidents which ended without sufficient evidence in ‘he said, she said’ disputes with the public. The police realised there was a growing need for technological tools to support their crucial police work with clear objective legal evidence. In situations such as premier league football matches, with massive crowds and thousands of people it was often harder to see and hear everything that occurred. Furthermore, traditional CCTV systems only captured a small part of these incidents from far away and without audio.

The police region also experienced a rise in the number of citizens partially filming police interventions. This lead to inaccurate, incomplete and subjective portrayals of their actions on social media.

As tensions rose, the police region needed more tools that would enhance civilised and calm interactions with the public during an incident. New tools that could help prevent or de-escalate verbal or physical aggression.

Furthermore, the police in Mechelen-Willebroek naturally had to react quickly to any emergency. They needed a bodycam solution that was easy and quick to take out and bring along, to arrive at a scene without delay. It was also essential that the bodycam system would technically support and register User-ID at the moment of bodycam retrieval, such that officers on subsequent shifts could use the same bodycam easily.

A last crucial challenge was finding a bodycam solutions provider that could flexibly adjust to their specific and changing demands for the system’s functionality based on actual experience. Custom development was a must, as features such as a double tap to record, role-based access to GDPR protected data, and the ability to adjust recording with infrared activated, were or became necessary for the police in Mechelen-Willebroek.

The police region had an open process with various bodycam solutions providers demonstrating their products. Their choice was initially and firmly for ZEPCAM T2 series bodycams. Later their range was fully replaced by the T2+ bodycams. The choice for ZEPCAM resulted from these factors: 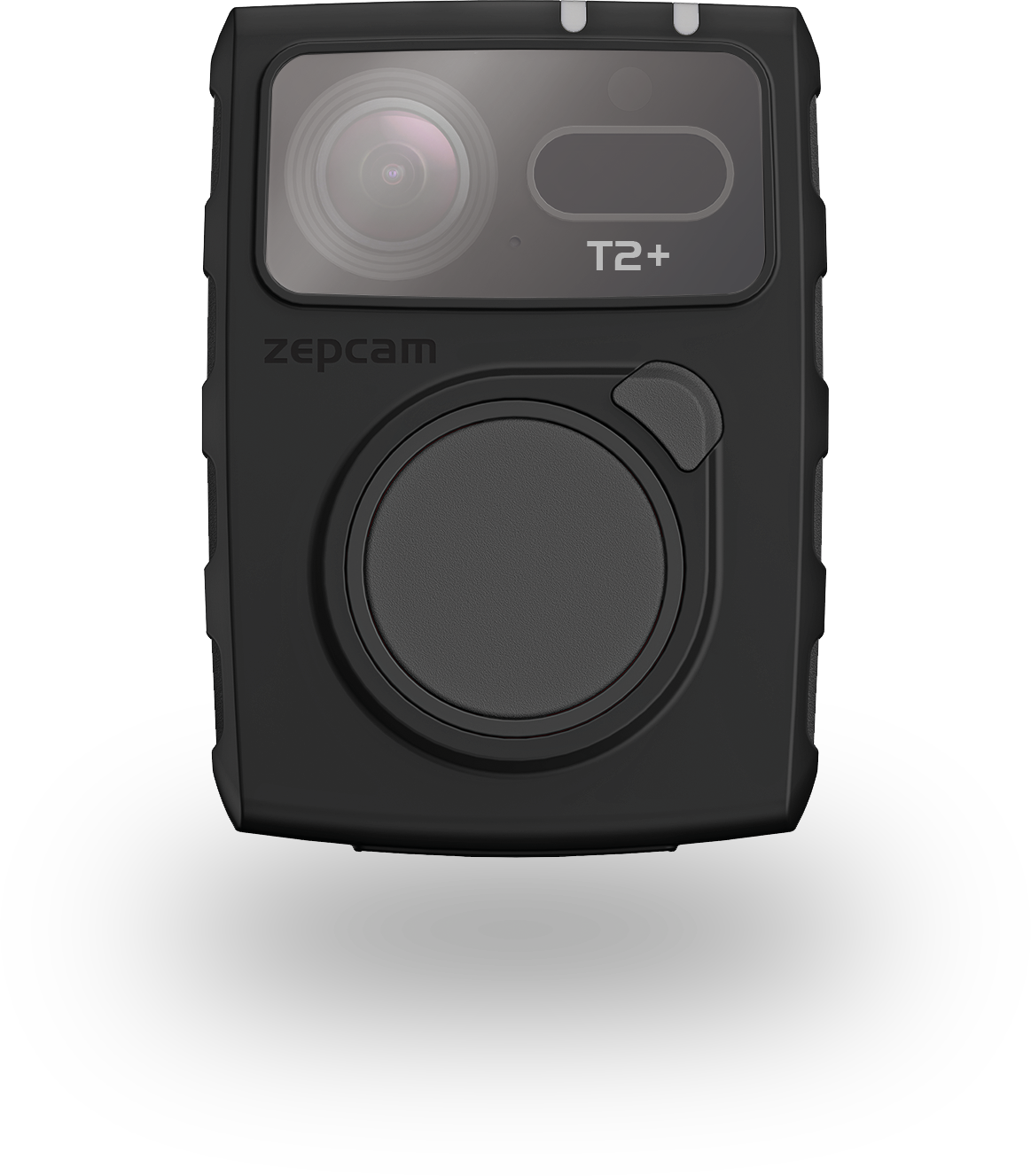 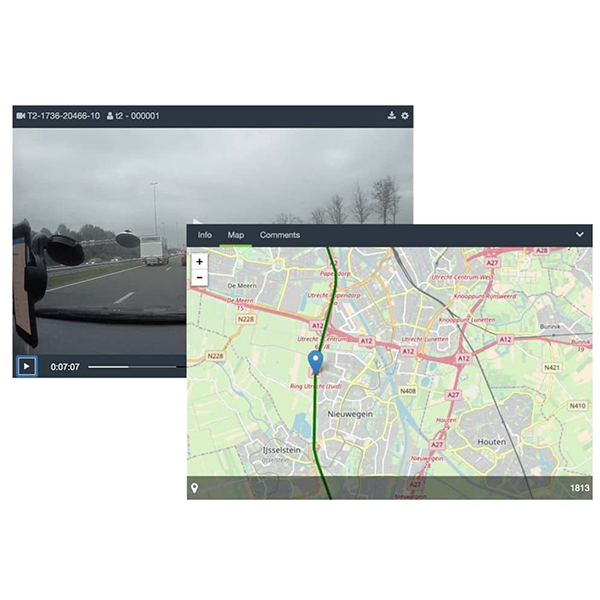 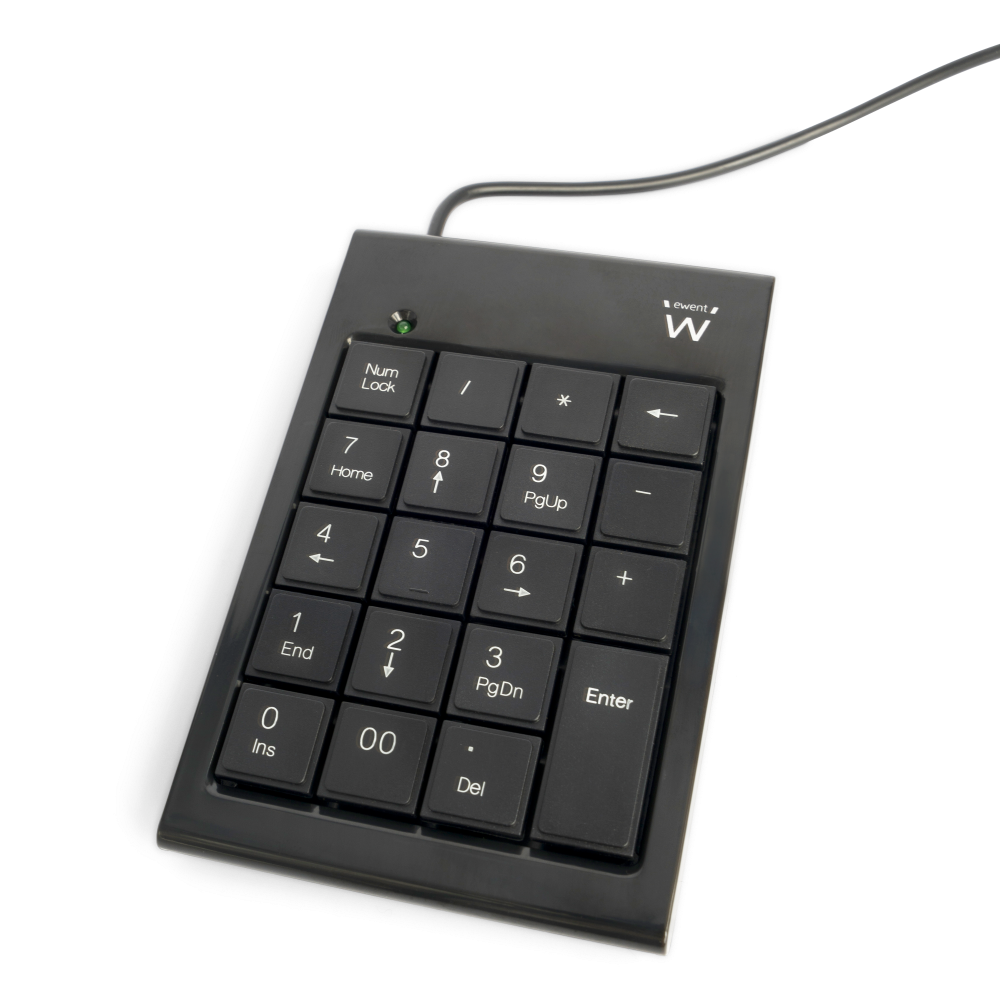 “The ZEPCAM bodycams met all of our needs as a solution that provided clear footage, helped de-escalate incidents, had custom development possibilities, and offered a quick retrieval process for officers.

Results: a bodycam system ideally suited to fit their needs

According to the police commissioner and review board, ZEPCAM bodycams were able to provide the best bodycam to meet their needs. The bodycams provided great footage with audio that allowed officers to support their reports, and find out exactly what really happened during an incident. With role-based access embedded in the Video Management System, they were able to comply to the strict data regulations of the E.U.’s GDPR, while still being able to supplement police reports with additional, objective and complete evidence.

In many instances the officers were faced with time restraints due to emergency calls. They were able to respond quickly, partly due to the speedy nature of ZEPCAM bodycam retrieval. The bodycams themselves were also easy to mount and use.

With custom development, ZEPCAM was able to provide police region Mechelen-Willebroek with their ideal recording process, namely a double-tap activation feature. The registration of the reason and motivation to view and keep a specific video as required by Belgium privacy laws was also necessary. Instead of having to adapt processes to fit technology, technology was adapted to fit the needs of police operations.

The presence of ZEPCAM bodycams during police interventions quickly showed their value of de-escalation. Often police officers only had to mention the presence of the bodycam for bystanders or perpetrators to calm down. This led to a reduction in the amount of times physical intervention was necessary. Bodycams cause an inherent calming of people because they know there is a chance their behaviour can be recorded and used in court.

After years of using ZEPCAM bodycams to gather evidence, de-escalate rising tensions, protect police officers and show the crucial work done by officers, the police region is very happy with the results. The implementation of their bodycam solution has been a successful process wherein user experience has lead to new custom development. For example with the development of the double-tap to record feature. After officers in the field recognized a need, the cooperation between the police region and ZEPCAM resulted in a custom solution to enhance their experience and convenience to better fit the way they want to operate.

With the replacement of the T2 with T2+ bodycams, improved battery life and additions to security features resulted in even more added value and benefit for police region Mechelen-Willebroek.

With ZEPCAM bodycams at the ready, officers learned the value of this latest technology to improve interactions with the public, de-escalate rising tensions, and collect objective evidence that serves both the police and the public they serve.

ZEPCAM mobile video support, intelligence and evidence systems enable frontline professionals to deal with the unexpected events that come with their job. Providing them the support from their teams to do their work more safely, effectively and confidently. Whether it is to protect staff, gather indisputable evidence, improve company processes or train employees, ZEPCAM bodycam solutions answer all of our customers’ needs.

We have provided our customers with better information, innovation and integration every hour, day and month for over a decade. Over 500 customers in more than 40 countries have overcome industry challenges with ZEPCAM bodycam and video management solutions.

>> Our Solutions for Police and Law Enforcement 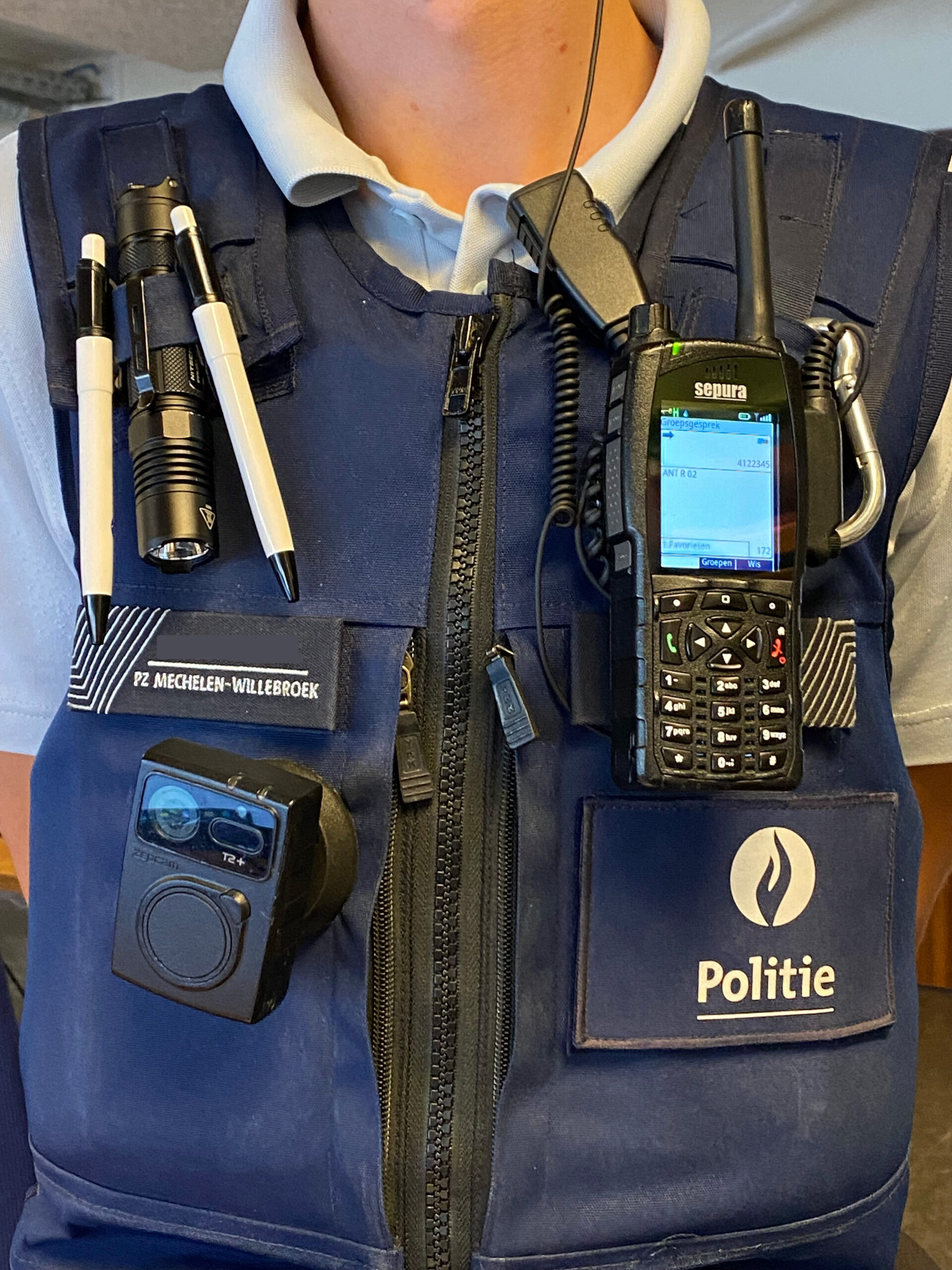