Belgian emergency services have been severely affected by rising aggression and verbal abuse over the last years. Many frontline professionals deal with confrontations on a daily basis, resulting in employee dissatisfaction, sick-leave, as well as them leaving the service quickly. 83% of employees face this every year. Bodycams are known to positively affect interactions and protect frontline professionals from aggression.

On a weekly basis one out of every six paramedics, firefighters, and social workers face verbal abuse, insults and obstructions to their crucial work. Yearly, 8 out of 10 Belgian paramedics and firefighters get confronted with this abuse at least once, and often more. Half have been physically assaulted in the last year. These are extreme, and worrisome statistics.

“The situation is so severe that 25% are already considering leaving the emergency services, we need beter protection of our frontline professionals now, the deadline has already passed.” Ortwin Depoortere | Member of parliament, VB

To combat this rising aggression and verbal abuse, emergency services in Belgium need bodycams for in order to safely conduct their crucial work. Bodycams are a known deterrent that positively influences interactions with the public. Research has shown that bodycams de-escalate rising tensions, and result in respectful interactions.

Bodycams are especially useful in Belgium as a large majority of the abuse experienced by emergency services concerns verbal, rather than physical abuse. 75% of Belgian paramedics experience this every year, and many every week that they are on duty on the frontline, saving lives. Bodycam research in public transport, healthcare facilities, fire brigades, municipal police and retail show that they drastically reduce the number of escalations and result in employees consistently being and feeling safer.

In order to protect and serve frontline professionals working in the emergency services, bodycams need to be introduced without delay.

With such worrisome numbers it is no wonder that Belgian politicians have loudly called for immediate measures to increase the safety of employees within the emergency services.

“you do not touch our frontline professionals, period. Anyone who does, risks heavy punishment.” Nahima Lanjri | Member of parliament, CD&V

A major issue remains the level of reporting, and conviction of offenses. Often there is simply not enough evidence to convict wrongdoers to the full extent of the law. Bodycams therefore provide a second crucial function: objective evidence collection. In order for Belgian courts to address the rising abuse there is especially a need for video and auditory evidence, which bodycams provide during the whole shift on the frontline. Whenever an interaction is at risk of escalation, bodycams instantly provide the authority tool to calm, record, and securely store any evidence of criminal behaviour.

The added value of bodycams versus traditional CCTV systems is that verbal interactions are recorded fully, resulting in complete evidence for conviction. Dutch fire brigades experienced this first hand: during riots where fireworks were used against frontline professionals, the evidence collected by bodycams was useable for the courts whereas the city cameras were not able to properly record the violence, and none of the verbal abuse.  Courts need complete and objective evidence, and bodycams provide this. The spokesman of Belgian police zone Marlow had this to say:

“The usefulness of bodycams has recently been shown: it records an entire interaction objectively and therefore provides a neutral view on any intervention.” Laurant Masset | Policezone Marlow

As a growing trend that is present in the majority of countries around the world, societies and politicians need to take action now to protect the frontline professionals saving lives on a daily basis. There is a consistent message that every attack on those in the emergency services is one too many. And yet with literally thousands of incidents a year, little has concretely been realised to address this severe situation. ZEPCAM stands for the frontline professional in any organisation or industry, and it does everything possible to protect them while they work tirelessly to serve their respective societies.

>>Our Bodycam Solutions for Frontline Professionals 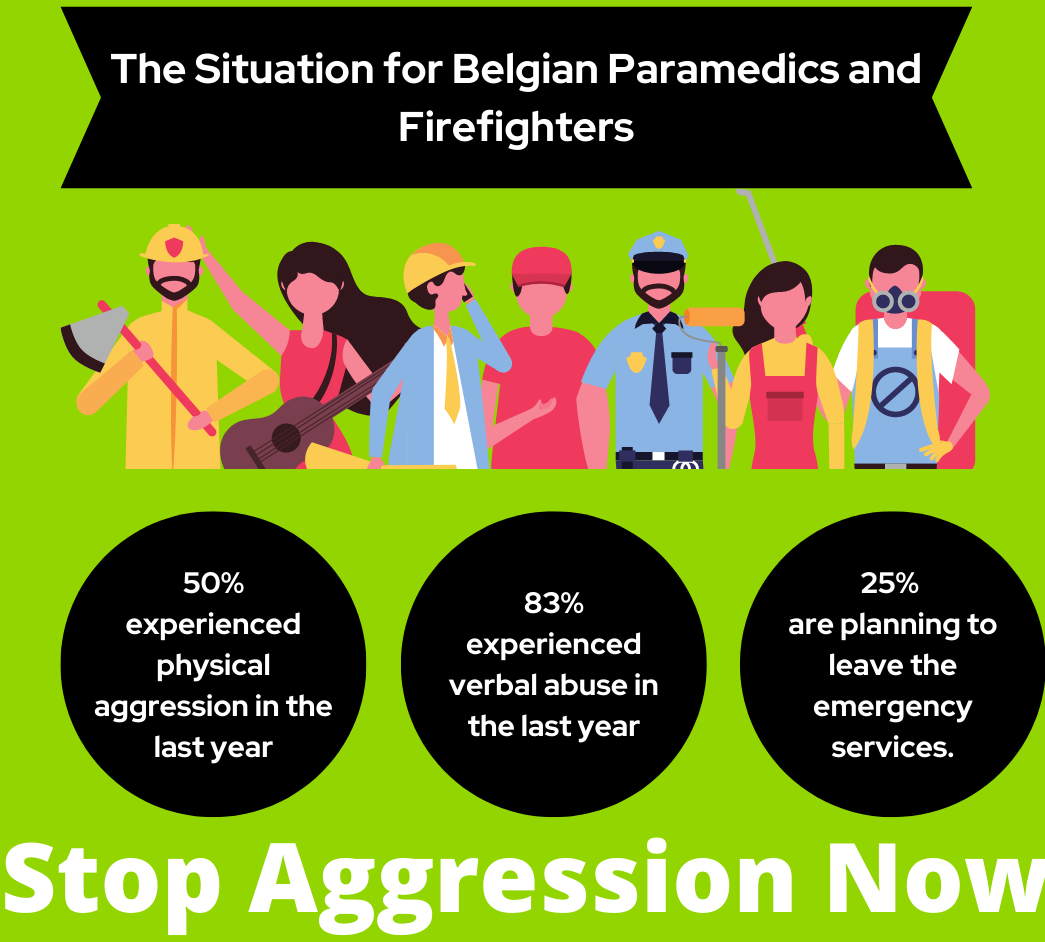