The police officers of the police inspectorate (PI) Wilhelmshaven/Friesland in Germany are now using ZEPCAM body cameras all over the state. After extensive training measures, the first devices have been distributed to the police stations and are now being used. This was preceded by a nationwide test phase of the state of Lower Saxony, which started about three years ago and led to the conclusion that body cameras have a deescalating effect. “It’s unacceptable that police officers are attacked or prevented from carrying out their duties”, explains Markus Wallenhorst, Head of Operations at the police inspection in Wilhelmshaven/Friesland. “From now on, body cameras will be used as a resource for self-defence as well as for objective operational documentation and, if necessary, subsequent preservation of evidence”, explains Wallenhorst.

The body cameras are worn by the task forces at their uniforms, document police procedures and are intended to protect officers from assaults. If, however, such violations do occur, the camera and audio recordings can still be used as evidence. What does this mean in practice? As a matter of principle, the officials in charge of the cameras wear the word “Videoaufzeichnung” (video recording) on their uniforms in order to ensure that the use of video technology is recognisable to uninvolved third parties as well as the persons concerned. Before the equipment is switched on, the person concerned is informed that the situation is being recorded. The activation of the recording is additionally signalled visually. All video recordings by means of body cameras are generally secured for 28 days. The video material is automatically deleted unless it is used as evidence for criminal prosecution and for the prosecution of administrative offences.

The legal requirements for the use of body cameras result from the Lower Saxony Police and Order Law. According to this, the police can, under certain conditions, use recording devices worn on the body to make image and sound recordings openly in public spaces when carrying out measures to avert danger or to prosecute crimes or administrative offences. “In addition to protecting police officers and third parties from acts of violence, police work is also made as transparent as possible with the help of audiovisual recordings”, according to Wallenhorst. 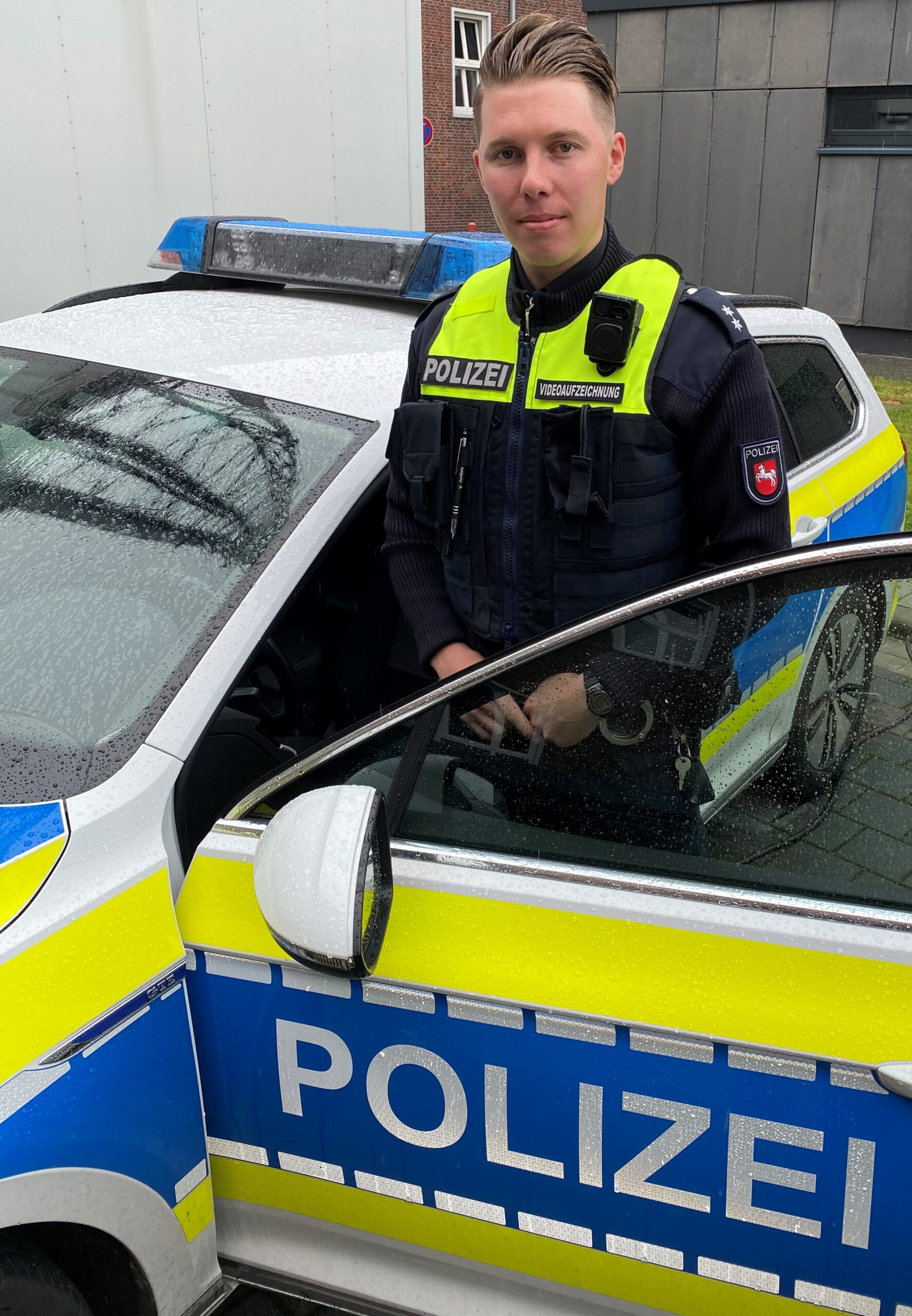 Any cookies that may not be particularly necessary for the website to function and is used specifically to collect user personal data via analytics, ads, other embedded contents are termed as non-necessary cookies. It is mandatory to procure user consent prior to running these cookies on your website.

Undefined cookies are those that are being analyzed and have not been classified into a category as yet.